Fly Fishing Montana
Since 1984
Back to top

Beyond the headwaters of the Big Hole River and through the fabled upper Big Hole Valley, along Lewis & Clark's path over the Bitterroot Mountains, is the magnificent Bitterroot Valley. The Bitterroot River is an eighty-five-mile fishery which begins in the mountains of Southwest Montana and flows north to Missoula where it joins the Clark Fork. The East Fork and the West Fork of the Bitterroot cascade from high peaks on the Idaho border and meet to become the Bitterroot near the town of Darby. The drive from the lodge is one of the most spectacular scenic routes in the United States. The upper Big Hole Valley has fewer than two hundred residents and stretches roughly fifty miles by twenty miles, dotted with thousands of bread loaf-shaped haystacks and black Angus beef cattle. The Nez Perce Indians once used this valley for summer grassing grounds for their herds of horses on account of its lush grasslands. As you enter the timber, traveling along the continental divide on the west side of the valley, the Salmon and Bitterroot basins fall to either side of the road. As you wind down the mountain pass into the valley, the climate becomes arider and the trees turn from lodgepole to ponderosa pine. For its hot summer days and mild winters, the Bitterroot is known as the banana belt of Montana, and the feisty cutthroat seem to thrive on the vitamin-D.

At the Big Hole Lodge, we typically stay near the headwaters, in search of cutthroat trout and dry fly fishing in the tight canyons and wooded riffles. The river is swift and the fishing is in 'pocket' water, and if a fish has time to see your attractor pattern he will most likely jump at the chance to eat. As the river exits the timber and enters the valley the 'Root snakes back and forth through the valley floor, creating deep green pools where cutthroat, browns, rainbow and bull trout will lay. The Bitterroot is a prime habitat for caddis, mayflies, stoneflies, and grasshoppers. Though the salmon fly hatch is the one most often written about, the dry fly fishing is fabulous all summer long on this mountain stream. 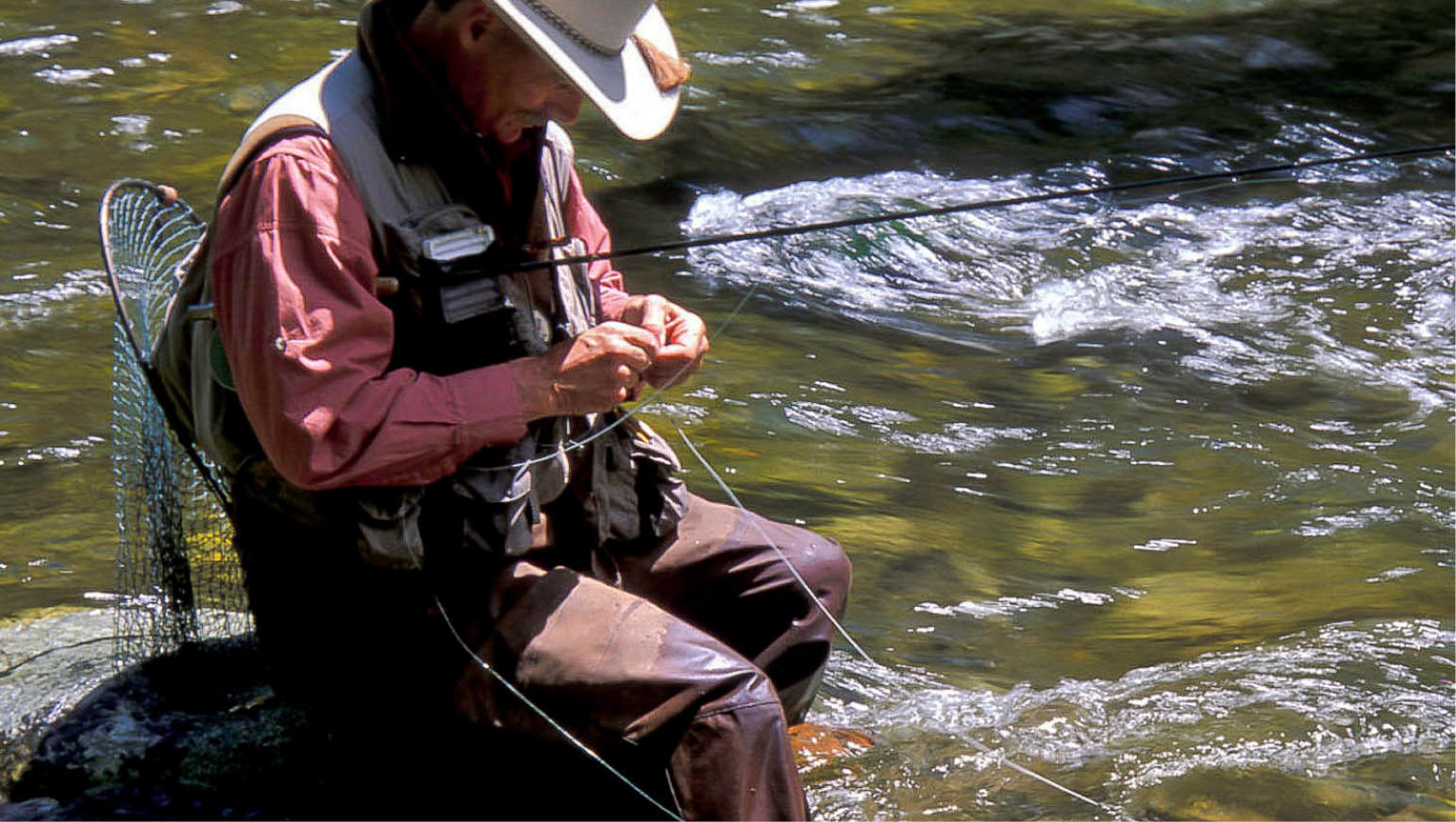 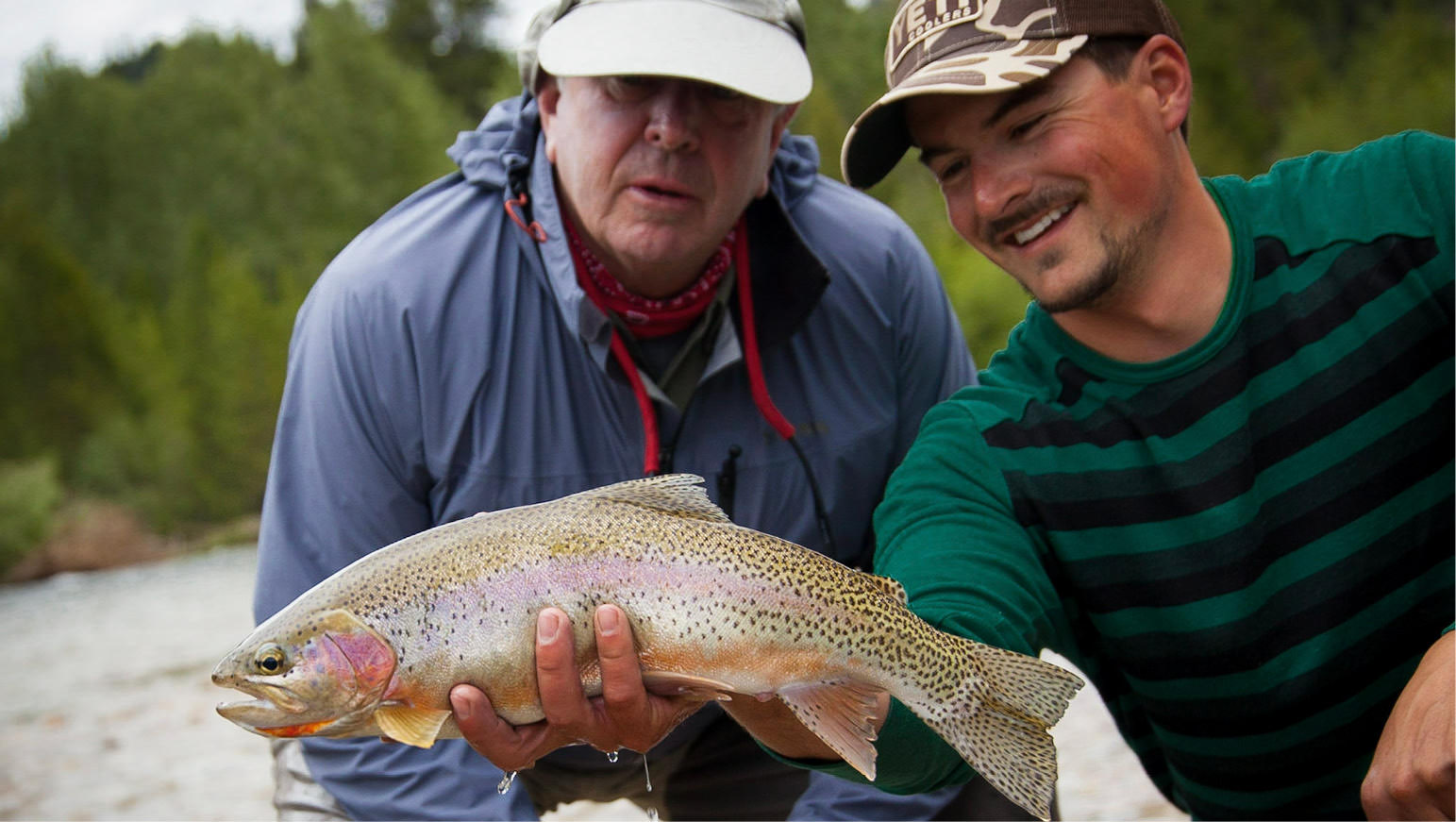 Agruably the most beautiful stretch of water in the mountain-West, this cascading tailwater falls through huge boulders beneath towering ponderosa pines. Westlope cutthroat are eager to eat a dry on the West Fork. 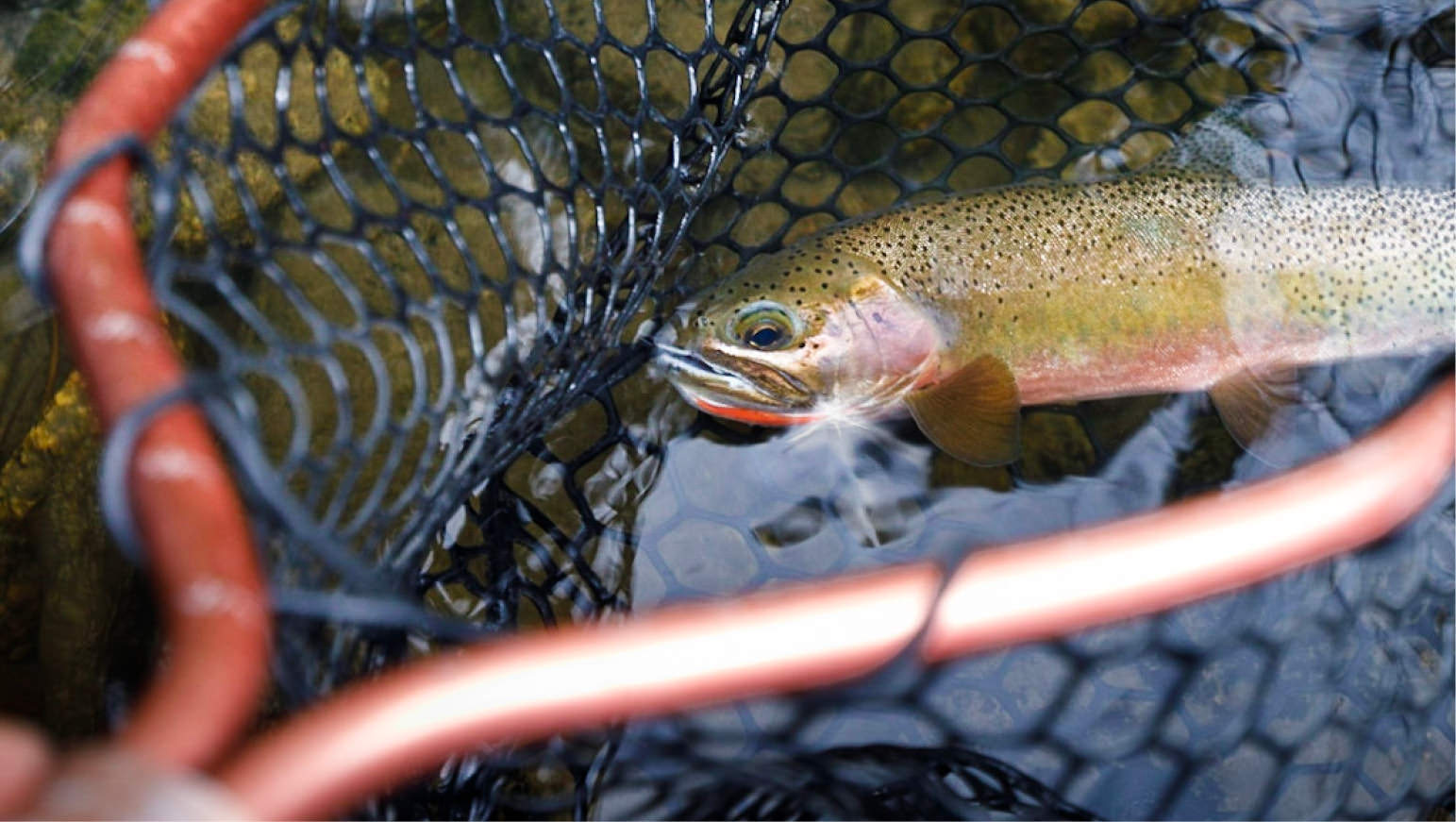 It's no surprise Teddy Roosevelt loved the Bitterroot Valley for sport fishing and hunting excursions. The main-stem Bitterroot walks softly and carries a big stick - and holds some very big browns, cutthroat, and bull trout. 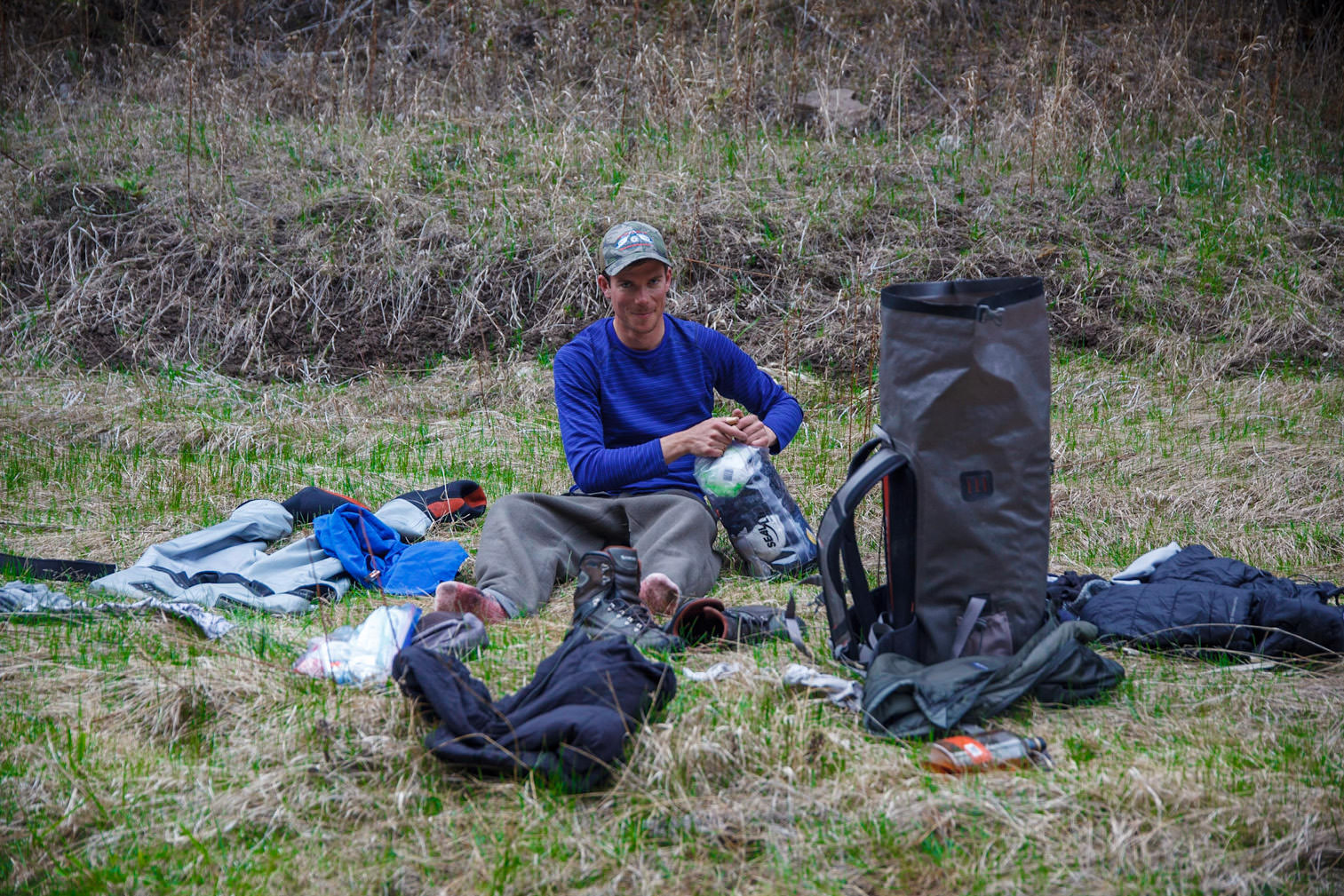 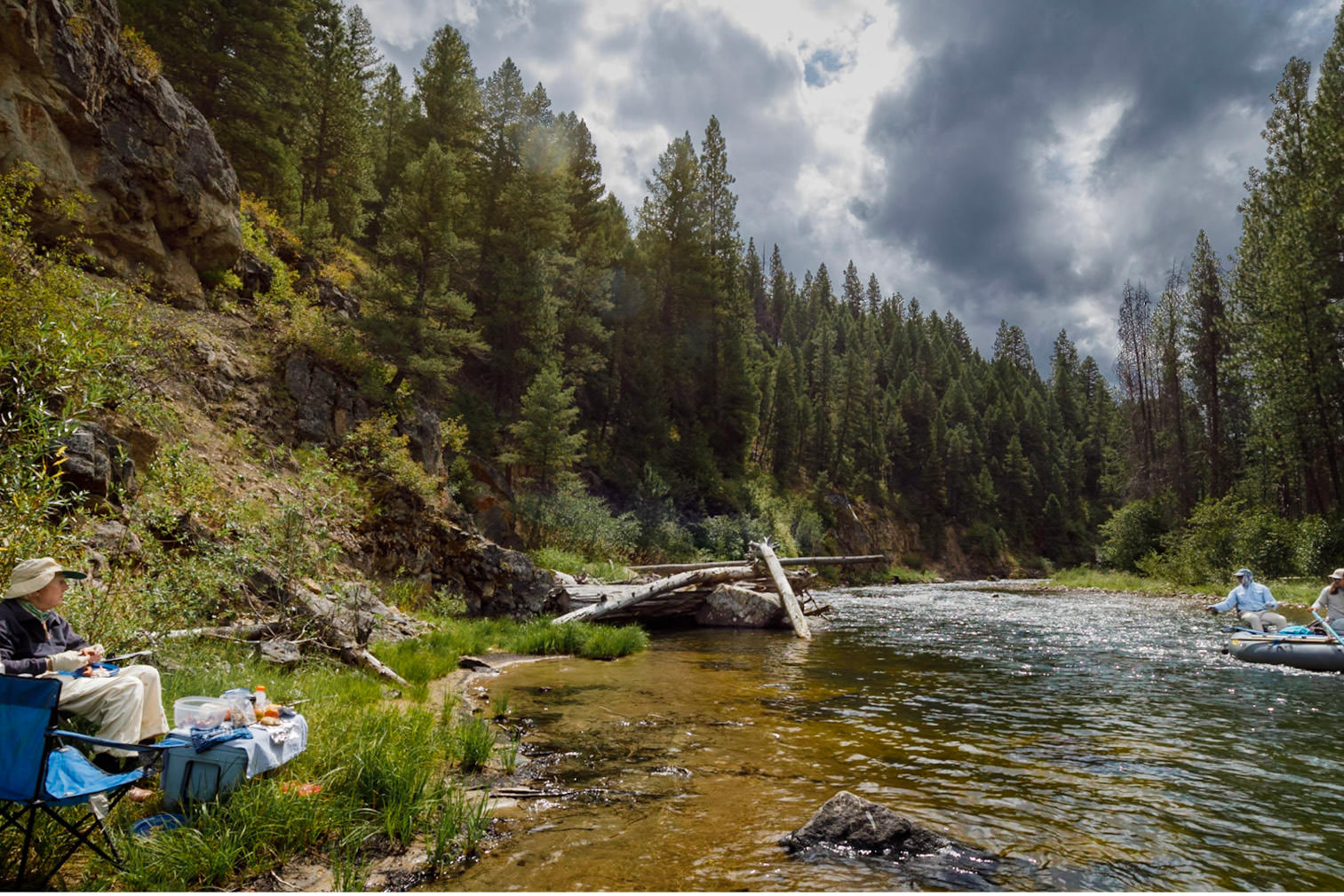 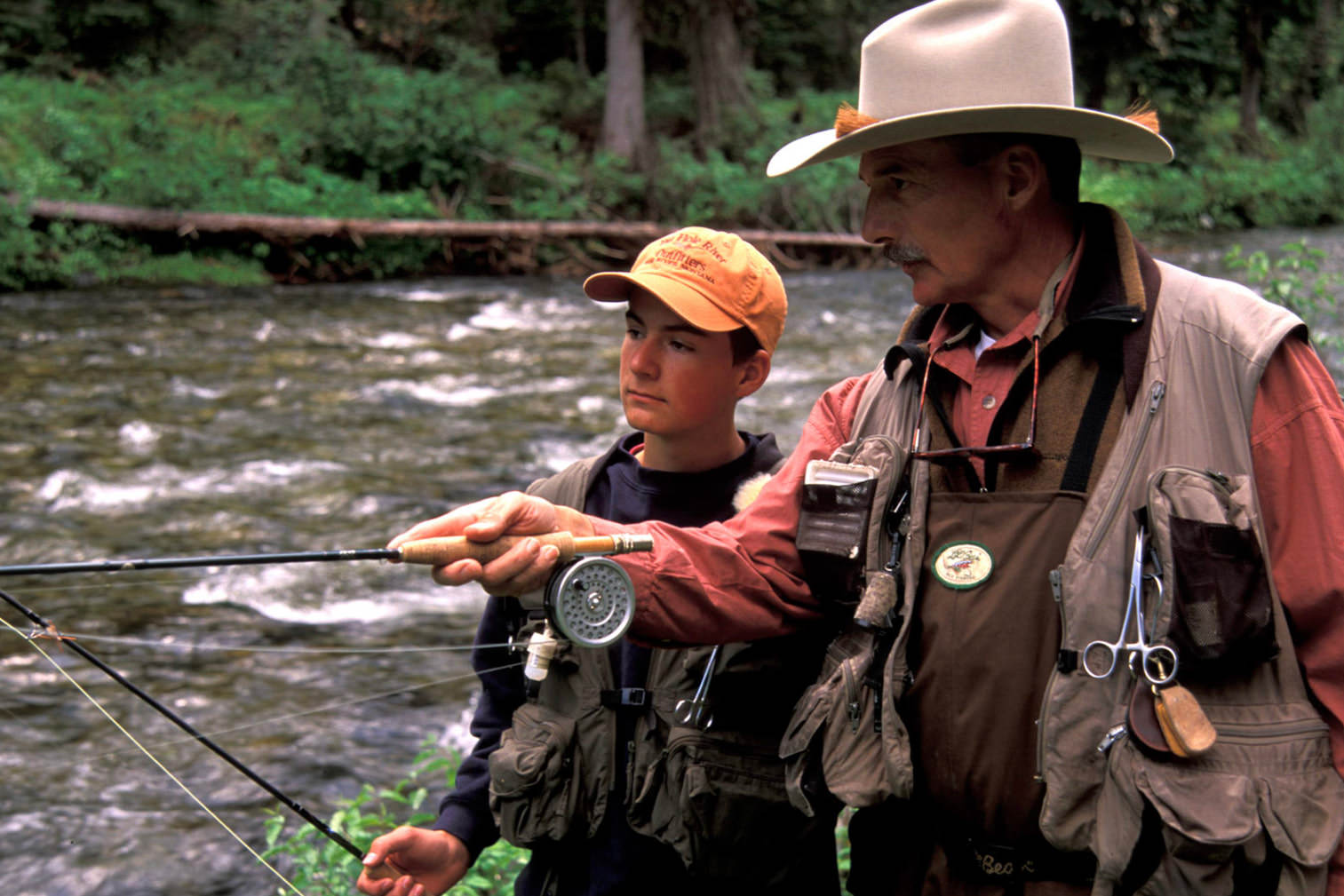 Returning clients are given first-right-of-refusal and the lodge tends to book up fast. Click here to see current availability for next fishing season.